However the shooting boots were secured in the second period with Helen Monaghan grabbing the opener just after the restart following a brilliant through ball from Cathy Harrison. Sophie McGoldrick netted soon after as McLaughlin turned supplier this time for Sligo’s second of the day. Helen Monaghan then fed McGoldrick in for goal number three. While the magical Monaghan then converted from close range to take the tally to 4-0. Helen Monaghan was on a hat-trick to make it 5-0 with ten minutes remaining. Not to be outdone Sophie McGoldrick scored late on to bring the score line to 6-0 for her hat-trick. Double celebrations for the Sligo school as they cruised to victory. The Welsh side went down fighting as they set up a delightful set piece to blast the ball into the top corner, 6-1. This was the first goal of the tournament for the Ammanford ladies. It was great to see them get off the mark. A spirited performance from Ysgol Dyffryn Aman ended the three match series.

The other group game decided the overall winners with St. Ivo School in Huntington winning out 4-0 over their neighbours Thomas Telford School to claim top spot. Ursuline’s went down 1-0 to the St. Ivo girls in their previous outing on Friday afternoon with a goal midway through the second half to give the English Champs poll position going into this morning’s final series of games at the Rod Houston Cup.
Deirdre Cullinan’s team did extremely well and came close to a podium finish but can be very proud of their achievements with a second place finish to the tournament.
This was the first season of the Rod Houston Cup which caters for the U13/14 National Champions of the respective Home Nation countries. The standard of football that was showcased over the three days was exceptional. The Sligo girls will no doubt be delighted with their display. They’ll be definite title contenders in the FAI Schools Minor Cup this season. 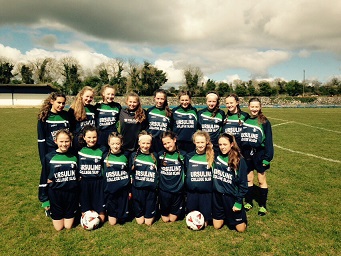 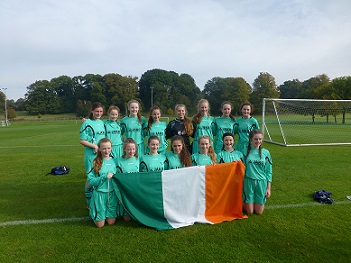 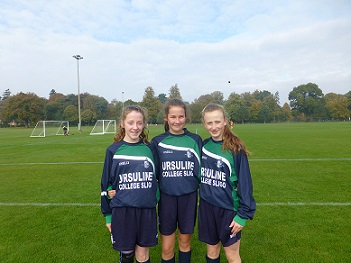 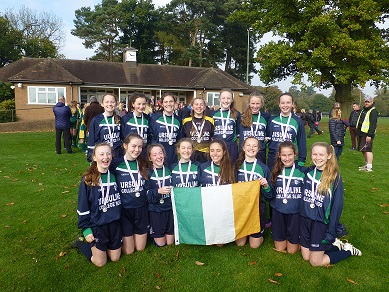 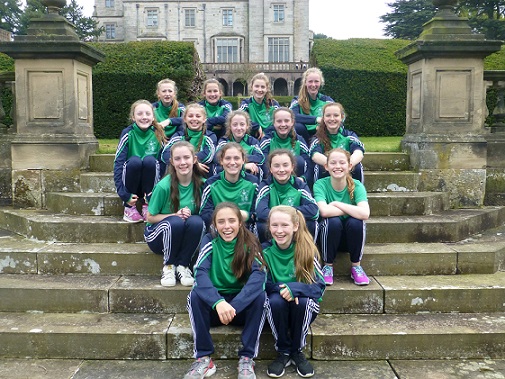 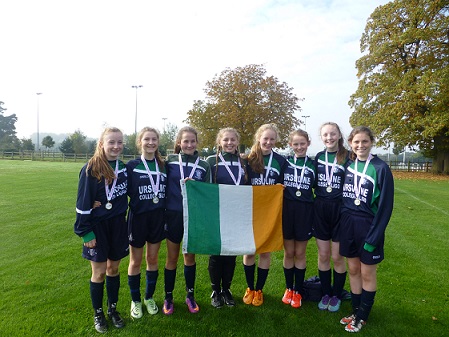